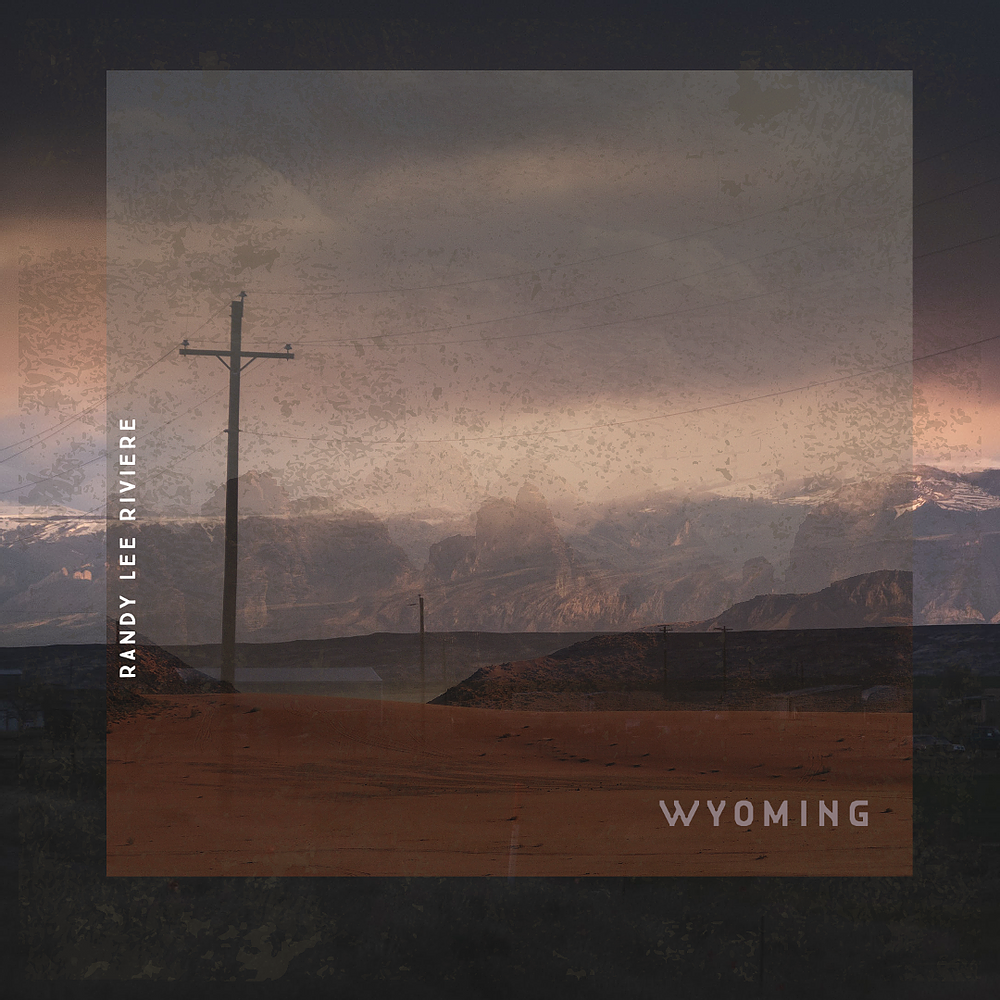 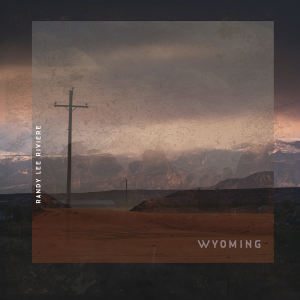 It’s difficult to describe Randy Lee Riviere’s “Wyoming”. One could simply say this record belongs in the ‘Americana’ genre. But that won’t fully describe what it is. It is so diverse … with country, country rock, folk, rock, folk rock flavors, and more. The title track is this huge epic instrumental where you could find yourself soaring through the American west … like an old western movie, but a more contemporary cinematic journey … it will blow your mind. It’s like John Wayne sitting down for a beer in some old roadhouse with Pink Floyd. No shit. It’s funny really, because someone once described one of Randy Lee’s tunes as ‘Johnny Cash on acid’ … so there you go.

The supporting cast for “Wyoming” is superb. Grammy winning producer Kevin McKendree produced and played several instruments on the project at his ‘Rock House’ studio in Franklin, Tennessee along with Kenneth Blevins on drums, Dave Santos on bass, James Pennebaker on several instruments, and Kevin’s very talented son Yates doing some lead guitar. Once again, Randy is blessed to have the opportunity to work with some of the most talented musicians and producer in the industry.